If you are planning a trip to Dollywood, get ready for an action-packed day with some of the top roller coasters in the nation! Whether you want to experience the thrills of a traditional wooden coaster or flip head over heels through the inversions of a wing coaster, you will find it all at Tennessee’s famous theme park! Here are 4 thrilling roller coasters at Dollywood that are sure to take your breath away: While Pigeon Forge may be home to incredible roller coasters, go kart tracks and water slides, the most thrilling ride in town is the Smoky Mountain Alpine Coaster! This amazing mountain coaster puts YOU in the driver’s seat as you control the speed of your own coaster sled down the hill! Here are the top 4 reasons why the Smoky Mountain Alpine Coaster is the most thrilling ride in Pigeon Forge: The time for leaves changing color, pumpkin patches, and haunted houses is upon us. It’s fall in the Smoky Mountains! Pigeon Forge is always bustling with excitement during this beautiful season. To help you plan the perfect vacation, we’ve come up with 4 fun and exciting things to do in Pigeon Forge during the fall. A vacation in Pigeon Forge TN is meant to be relaxing. Many families love to visit the Smoky Mountains for a variety of reasons that range from trips into the mountains to activity-filled fun in the main tourist areas. For the ultimate stress-free vacation, we have 5 tips that will help you get what you deserve on your trip! For a thrilling adventure like nothing you’ve ever experienced before, visit Outdoor Gravity Park! This unique attraction is located at the foothills of the Smoky Mountains and has plenty of zorbing fun for everyone who comes. We’ve put together the top 4 things to know about Outdoor Gravity Park in Pigeon Forge before you visit: 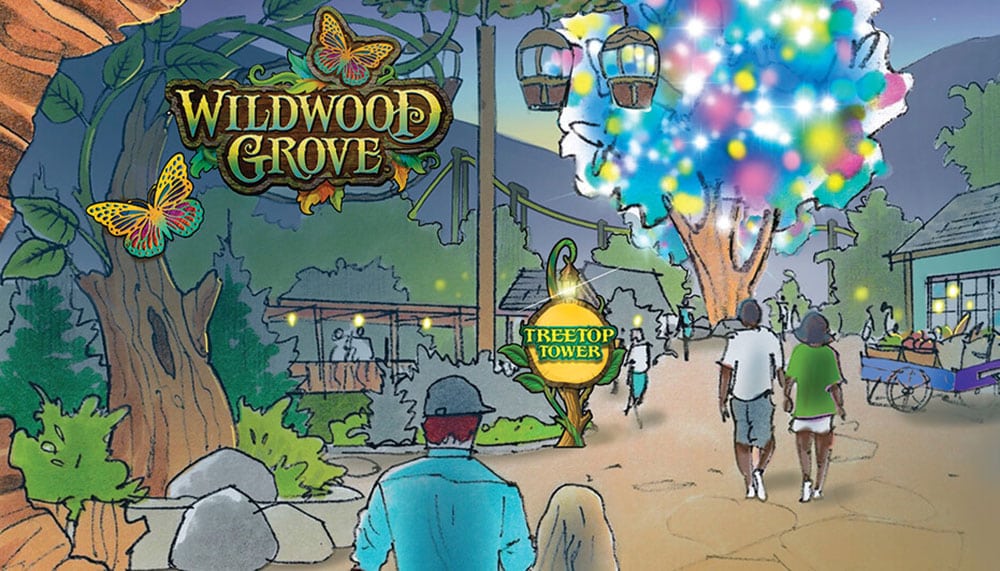 We have exciting news regarding Dollywood’s plans for 2019! Over the years, we have brought you breaking details on some of the biggest and most exciting additions in Pigeon Forge including the world record-breaking Lightning Rod, Firechaser Express, Margaritaville, Paula Deen’s Family Kitchen, Hard Rock Cafe, Paula Deen’s Lumberjack Feud, and so much more. This, however, is perhaps our largest reveal yet as it features a 5 acre expansion to Dollywood! As we have done in past breaking stories, this will be a “live” post that we will continually update as we get new & confirmed information from various sources. We post the date along with the details we receive on that date so that we can piece together clues as to what will be included in this new expansion. We hope you love finding clues and piecing together everything just as much as we do! So let’s get started! 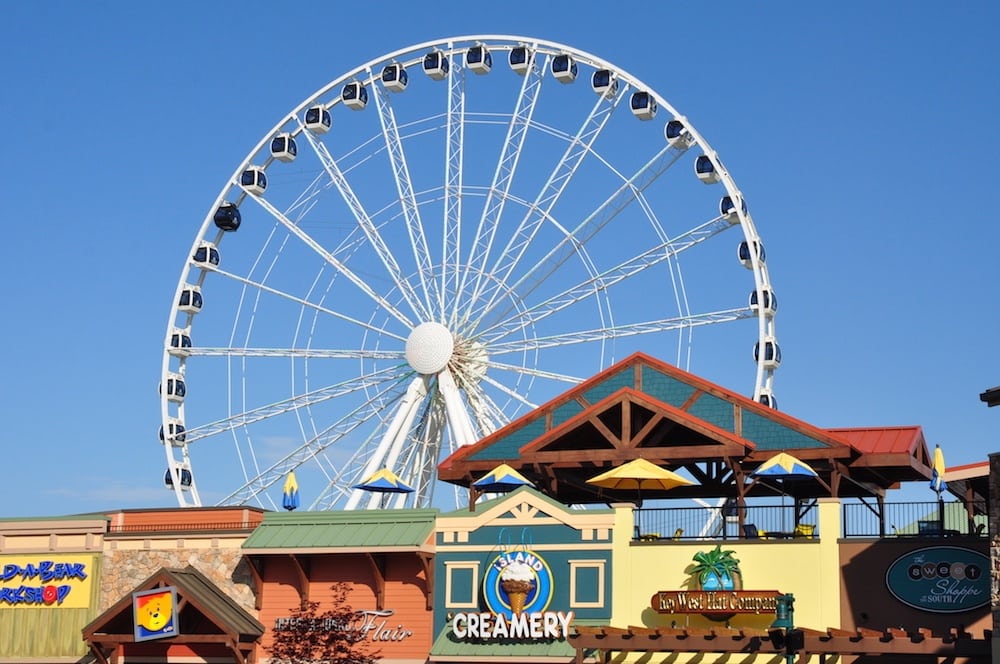 4 Exciting Things to Do in Pigeon Forge This Summer

Summer is one of best times to visit Pigeon Forge! Not only is the weather great, but the city is bustling with excitement! Whether you’re racing down a water slide or just enjoying the sweet sunshine, you’re guaranteed to make long-lasting memories. To help you plan your vacation, we’ve come up with 4 exciting things to do in Pigeon Forge this summer: Dolly Parton has just announced that she will be bringing a new television film series to Netflix in 2019! Her company, Dixie Pixie Productions, is partnering with Warner Bros. Television to produce eight episodes in her inaugural season on Netflix. In 2015, Dolly Parton premiered the television film “Dolly Parton’s Coat of Many Colors” to more than 13 million viewers. She followed that up the following year with “Christmas of Many Colors: Circle of Love” to more than 11 million viewers. Both of those were also a partnership with Warner Bros. Television, so we can expect similar films coming to Netflix. 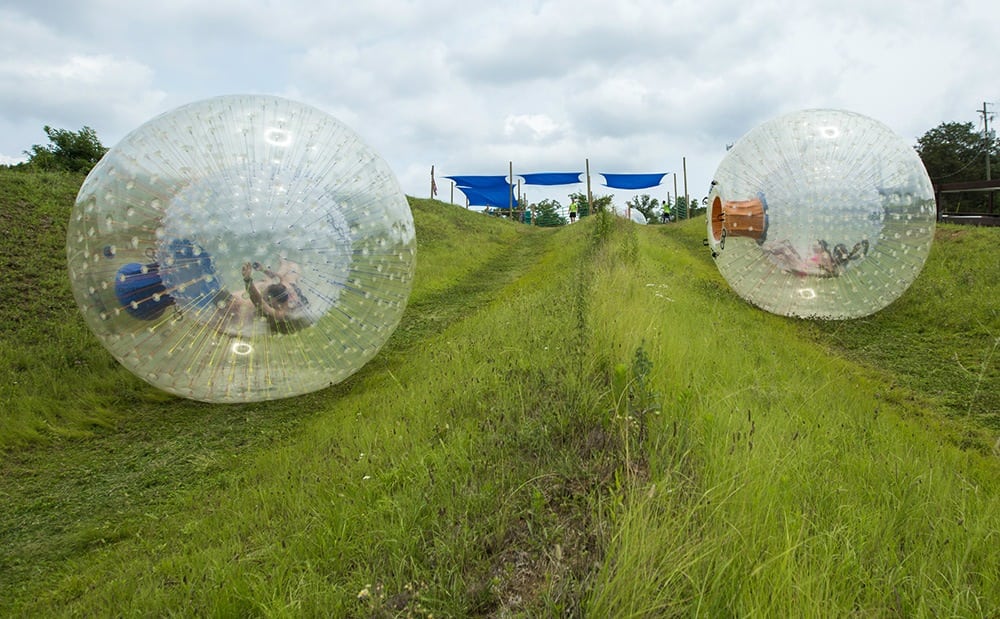 Pigeon Forge is the perfect destination for your summer vacation! Whether you want to go shopping, spend the day at a water park or go for a hike in the Smoky Mountains, there is something for everyone. If you’re looking for a more unique adventure though, go wet zorbing at Outdoor Gravity Park! Here are the top 3 reasons to visit Outdoor Gravity Park in Pigeon Forge on your summer vacation: The heat of the summer season has arrived to Pigeon Forge, meaning it is time to put on your bathing suit and cool off at Dollywood’s Splash Country! This massive water park features a variety of slides, pools and attractions for all ages, including some of the most exciting water slide attractions in the country! Here are the top 5 thrilling water slides that you need to experience at Dollywood’s water park this summer: